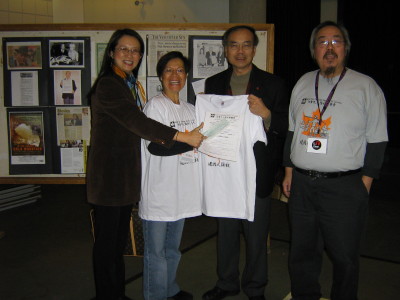 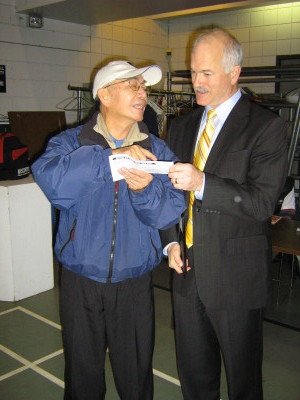 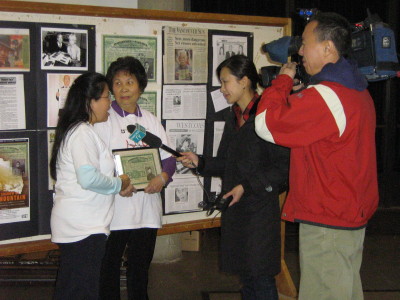 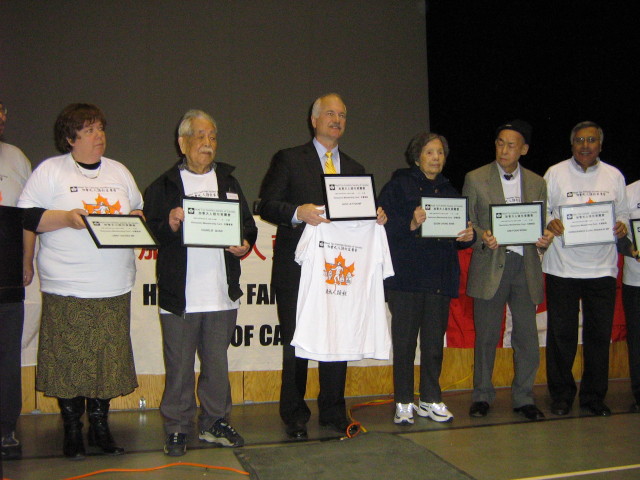 
You've heard of the Ugly American….
Welcome to the Ugly Chinese Canadian
– a new blog by my friend David Wong, a fellow multi-generational
Chinese Canadian head tax descendant whose family was temporarily shut
out of Canada and separated because of the Exclusion Act, after his
great-grandfathers had paid the Chinese Head Tax.

David and I first met in 1986, when we both became involved in the
“Saltwater City” exhibition, celebrating 100 years of Chinese history
in Vancouver.  The Saltwater City planning committee was chaired by Paul Yee, and was soon followed by Paul's award winning book Saltwater City: an Illustrated history of Vancouver Chinatown.  David was an architectural graduate at the time,
who has since gone on to develop architect firms in Singapore and
Vancouver, as well as gain a reputation for political insider savvy –
thus qualifying him as one of Vancouver Sun's recent  100 Influential Chinese Canadians in BC.

“Mention the word “free”, then all the mercedes, BMWs,
Lexus’s, and the odd Pinto appear out of thin air… and out pours the
representatives of humanity’s most populous nation.
Stuck in the mob of a Chinese-Canadian crowd? Then, mention the word “Taxman” and see what happens.”

But actually David Wong is a Chinese Canadian writing about the “ugly”
attitudes and behaviors of immigrant Chinese to Canada,
multi-generational Chinese-Canadian descendants and multi-generational
non-Asian White Canadians – especially the politicians!

David has been currently on the BC government's business and cultural
trade mission to China. BC Premier Gordon Campbell, who told David that
this 4th visit to Guangzhou by him was the best.  Check out his
wry tongue-lashing critiques about the bumblings of BC and Canadian
bureaucrats and politicians, as Canada and BC is getting out-paced by
Germany, Japan and Australia for trade opportunities in China.
Waitaminute!  Wasn't it Trudeau and Canada who were the first to
recognize the People's Republic of China as a nation – thus opening the
gates between China and Canada for a “love-in” following the Chinese
love for Dr. Norman Bethune?

Yes…. but current Conservative Prime Minister Stephen Harper has been
showing his lack of cultural and international smarts by sniping at
Beijing and grandstanding over “who invited who” showdown for a meeting
with the Chinese Prime Minister.