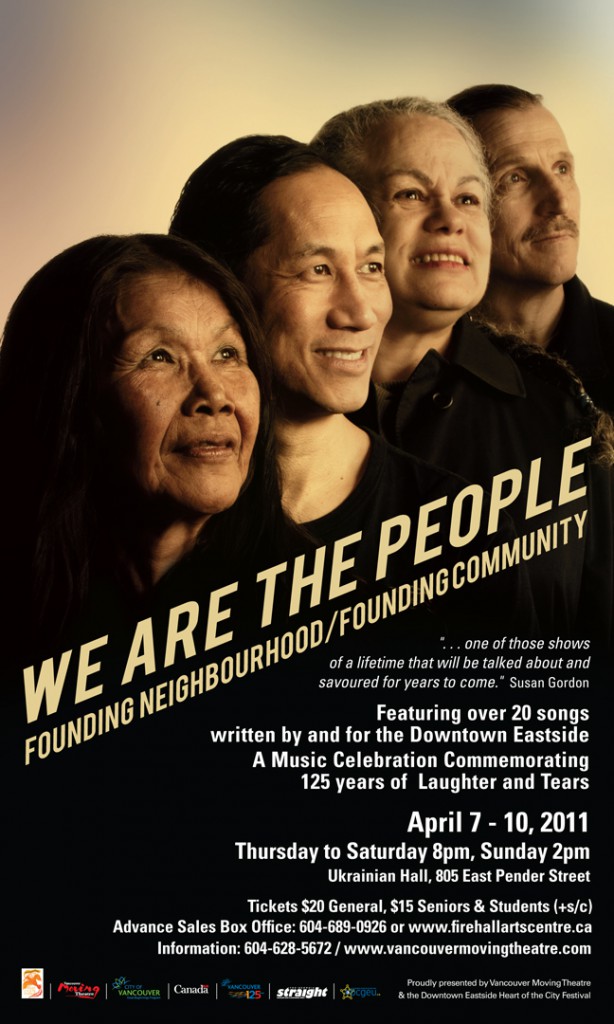 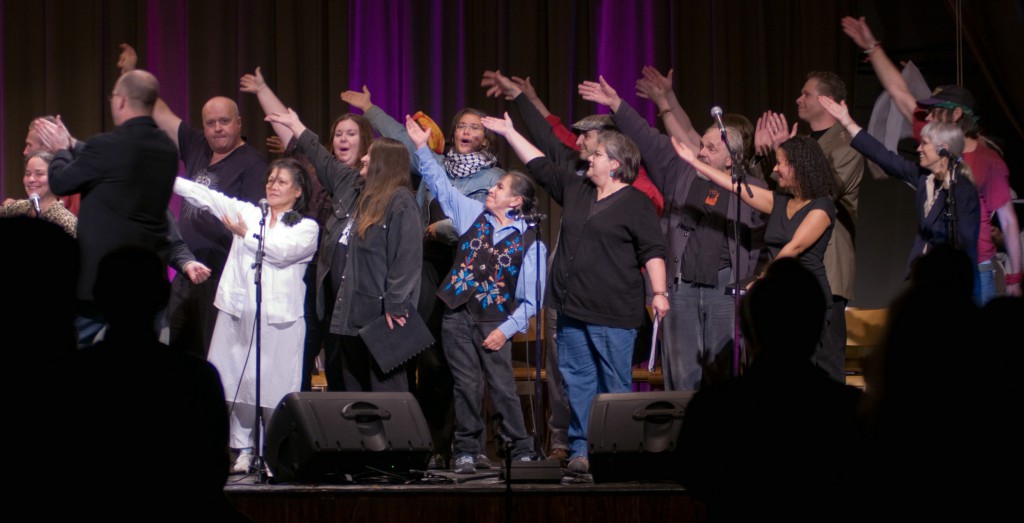 It's officially Tartan Day in Canada.

Canada finally has it's official Tartan Day, after all the provinces had previously proclaimed Tartan Day.  In 2008, I arranged to have Tartan Day proclaimed in the the City of Vancouver. I also wore my kilt at the Vancouver 125 Celebrations where I was helping to supervise the ball hockey games at Jack Poole Plaza in the afternoon.  There was fresh snow on the mountains, so thank goodness it was warm in the sunshine.

Check out the different tartans of each province.  Personally, I like the Nova Scotia and Sasketchewan tartans… Something about the blues and yellows of each.  The BC tartan with its red and green looks too much like a Christmas decoration.
http://www.cassoc.ca/tartans.htm Why has Vancouver had so many mayors with Scottish
roots? When will Vancouver have a mayor with Chinese ancestry?

Opinion: Is the end in sight for Vancouver's 'Scottish'
mayors?

I did mention that in the 1st election Chinese voters
were turned away, because they going to vote for their boss, sawmill
owner Richard Alexander instead of Malcolm Alexander McLean, a realtor.
http://communities.canada.com/vancouversun/blogs/thesearch/pages/the-mayors-of-vancouver-a-lively-history.aspx

It's also important to note that Canadians of Chinese
ancestry were unable to vote for a long period up to 1947, until the
repeal of the Chinese Head Tax/Chinese Exclusion Acts. My grandmother,
born in this country could not vote until she was 37 years old!!! So
racism has also played a big role in not developing any Asian or
non-Scottish mayors.