VAFF’s after party took place at the much beloved Wild Rice, a modern Chinese fusion restaurant on 117 West Pender Street.  Wild Rice has been host to VAFF for the past number of years, and each party has gotten bigger, better, and wilder.

It was fantastic late night of networking and socializing with celebrities, filmmakers and VAFF organizers. 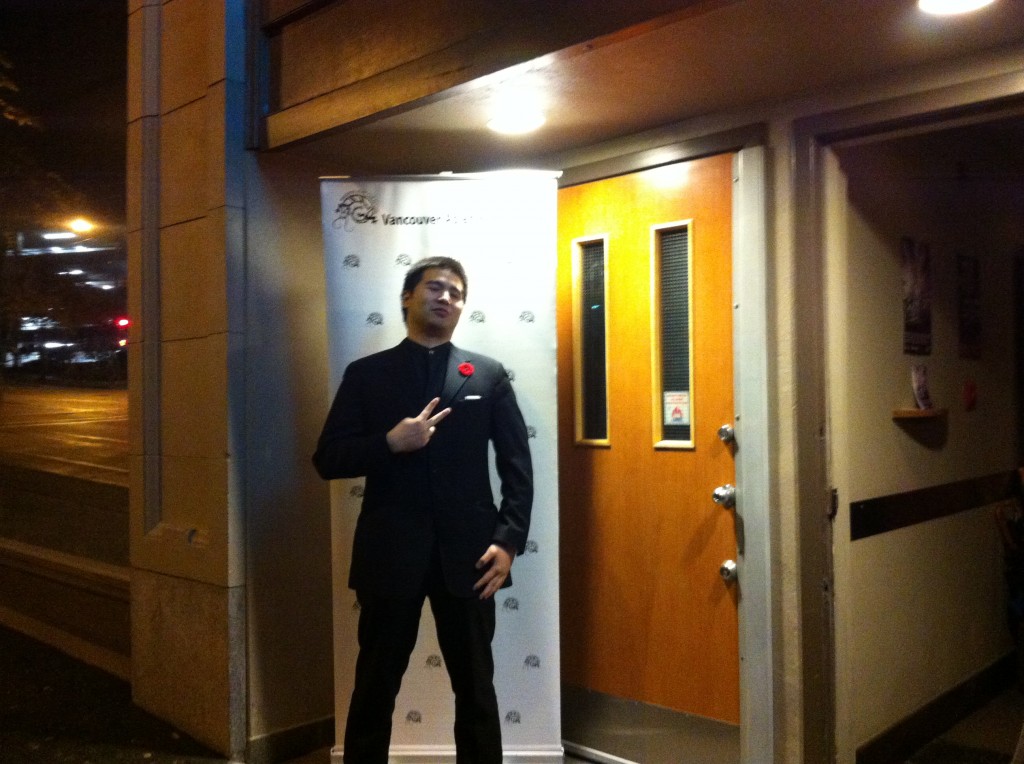 Mark Lee who has been a volunteer at VAFF since 2005, making him one of the longest serving volunteers of the festival.  Mark was a founder of the Asian Canadian Cultural Organization at UBC,  Editor-in-Chief of Perspectives Newspaper, as well as a docent at the Sun Yat-sen Classical Chinese Garden.   He’s a community mover and shaker. 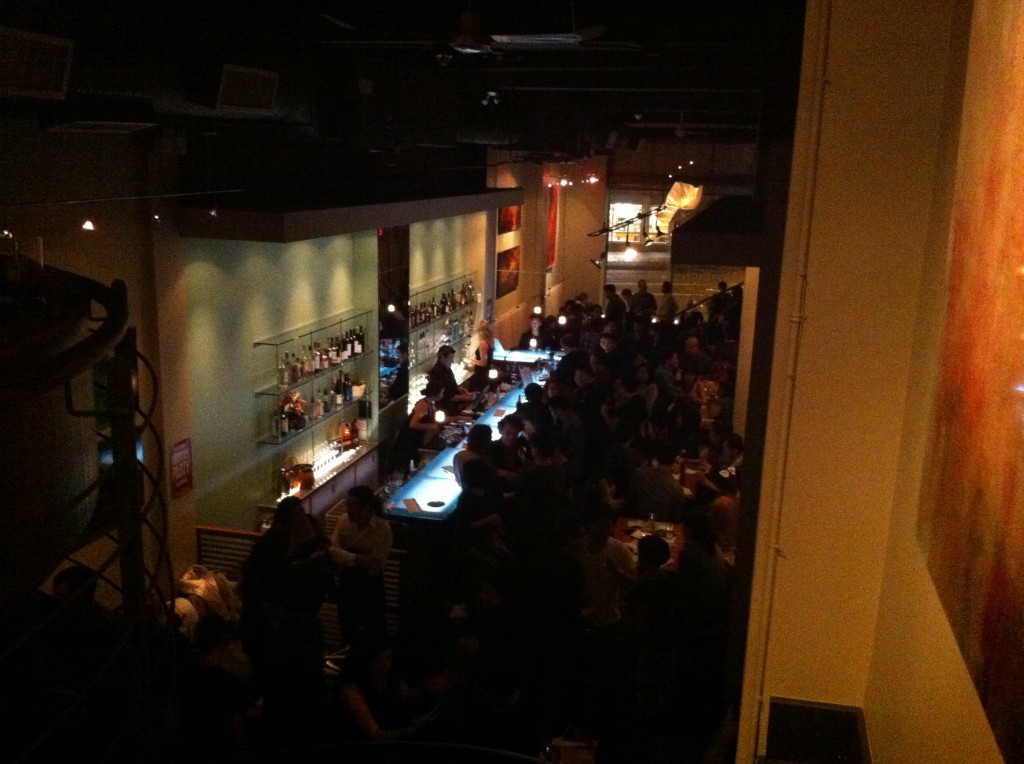 Among the celebrities were Olivia Cheng, from the movie Iris Chang: Rape of Nanjing and actor Rick Tae (most recently in the TV series Artic Air).

Also on hand was our friend Bev Nann, community builder, former President and founding member of ExplorASIAN and currently on the board of the the the Laurier Institution. 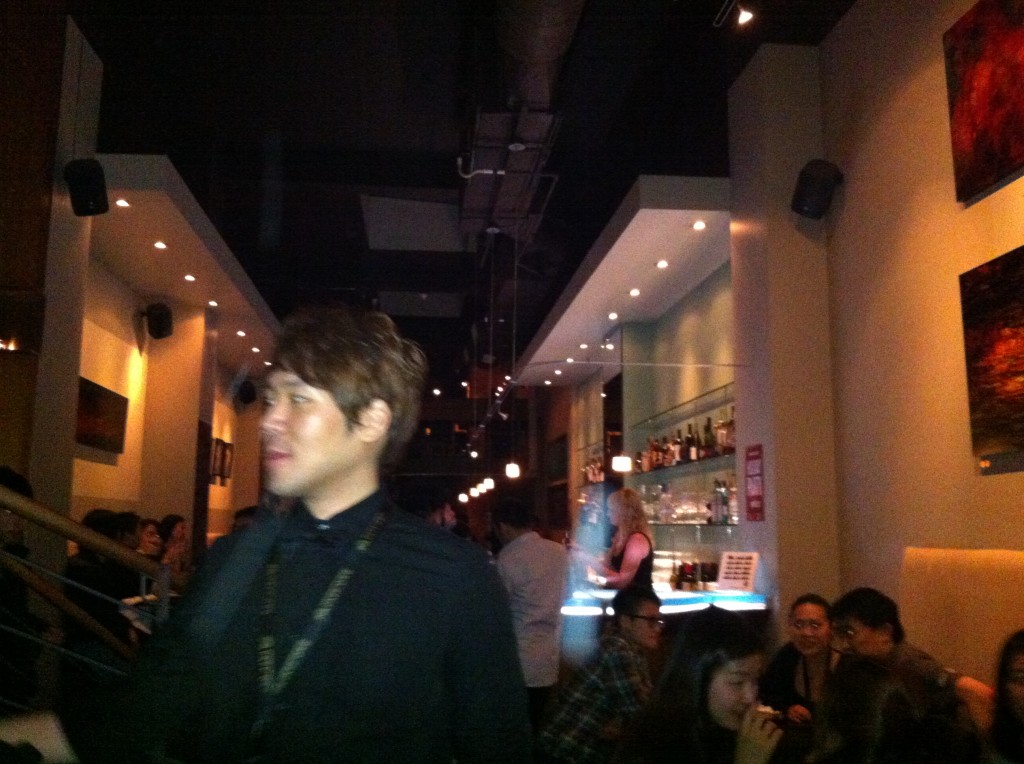 Mark Oh (caught in picture), did a terrific job as Volunteer Coordinator this year for VAFF.  Along with Thomas Greiner, these two gentlemen were able to bring together a collective of new volunteers and make the festival happen.  Lots of time, we don’t give enough credit to those volunteers who work so tirelessly behind the scenes to make the festival happen — they are the ones who sell the tickets, do the marketing, and operate the theatres during screening.  Kudos to you all, VAFF!

Speaking of volunteers, Callan Tay has been a mainstay at VAFF for a number of years now.  A film afficionado, Callan’s knowledge of films is unsurpassed.  He’s one of many volunteers who worked tirelessly behind the scenes, including picking out the venues to make these film festival parties a success.  Callan was last year’s Volunteer Coordinator – and stayed on throughout VAFF 2012 as a volunteer, helping steer the ship.

For VAFF 2012, I tried to do my best Todd impersonation here as a blogger.  I had a lot of fun.  VAFF 2012 had a number of excellent films.  The quality is getting higher now.  It always helps that there’s a home-grown talent like Harry Shum Jr., and Kelly Hu, too.  With the emergence of Asian Canadian filmmakers and actors, you can see that the future is bright.

Reporting for Gung Haggis, this is Allan Cho